And How Can It Help Me?

Cannabidiol —CBD— is a compound in Cannabis that has, according to many users, physical and mild mental effects but does not make people feel “stoned” and actually counters some of the effects of THC. After decades in which only high-THC Cannabis was available, CBD-rich strains are now being grown by and for users who seek these potential benefits. CBD is a compound that interacts with the body’s endocannabinoid system. This series of receptors regulates pain sensation, mood, the immune system, memory, appetite, stress response and countless other important physical functions.

So what is the encannabinoidal system (ECS)?

The ECS is a collection of cell receptors within our bodies. Scientists discovered this system in the 1990s. The ECS is designed to repair damaged cells and provide a state of internal stability necessary for survival, despite fluctuations in our external environment. A human’s endocannabinoid system affects many regions of the body, including functions of the immune system, the central nervous system (including the brain), organs, connective tissue, and glands. The ECS assists in various biological tasks, including appetite, analgesia, energy & balance, immune function, memory, metabolism, sleep, stress response, thermoregulation, and the function of the autonomic nervous system. The ECS works synergistically with a mammal’s endocannabinoid system. A cannabinoid is a compound that fits into a cannabinoid receptor. Cannabinoids work with the Endocannabinoid System (ECS), which is a vast and vital receptor system essential for maintaining homeostasis, or good health. This receptor system exists in the immune system, the central nervous system, and within many organs. The ECS accepts our bodies’ own endocannabinoids as well as the cannabinoids found in hemp. 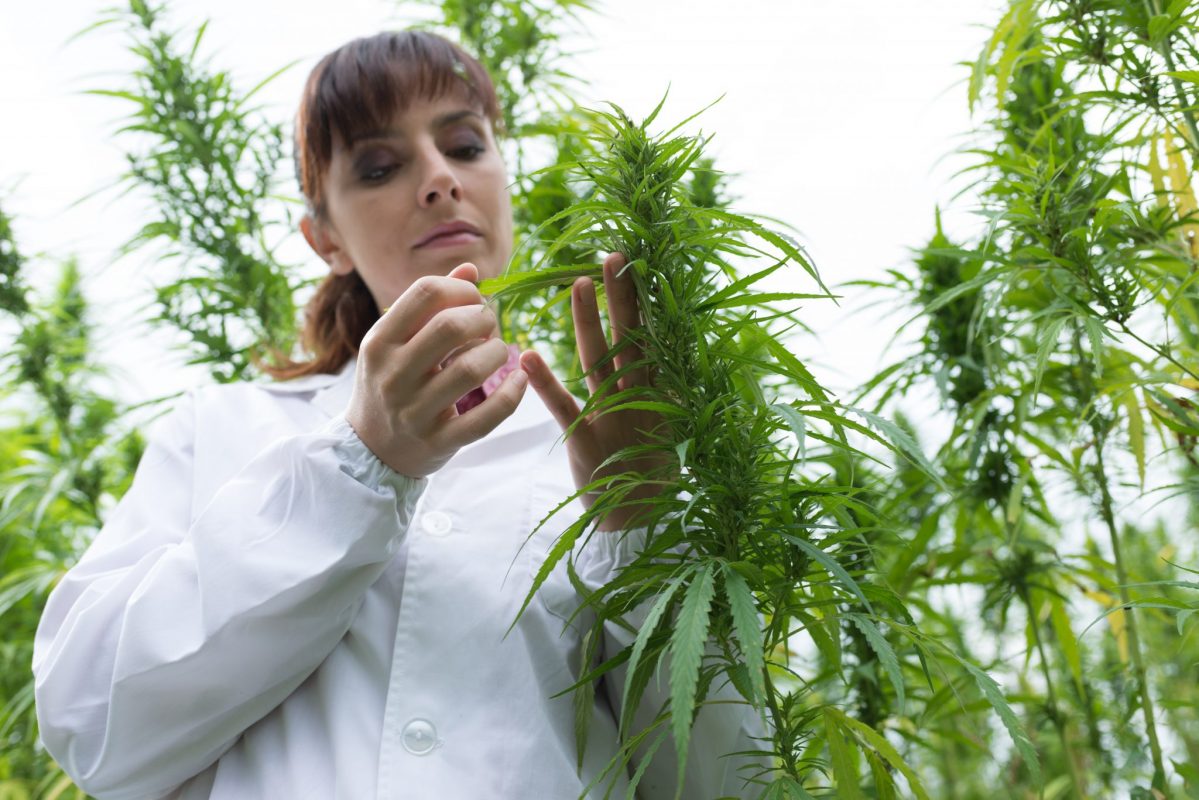 While CBD is not psychoactive, it does appear, for some, to produce significant changes in the body and may offer phycial and even mental benefits to those who consume it.

CBD has been reported by some users to help reduce nausea, improve appetite, relieve pain, and reduce stress and anxiety in many users. Research on CBD continues to grow. One study from the Journal of Experimental Medicine discovered that CBD reduced chronic pain and inflammation in mice. Likewise, a 2013 study published in the British Journal of Clinical Pharmacology found CBD to be an anti-inflammatory, antioxidant, anticonvulsant, anxiolytic, antiemetic, and antipsychotic agent, stating that CBD is a safe and effective treatment for neurodegenerative disorders. According to this study on cannabidiol and its clinical applications, CBD is a potential medicine for treating neuroinflammation, epilepsy, oxidative injury, vomiting, nausea, anxiety, and schizophrenia. Another study published in Nature Journal compared the effects of a public speaking test on healthy control patients and social anxiety disorder patients. 24 never before treated patients with social anxiety disorder were given either CBD or placebo an hour and a half before the test. The study explains that pretreatment with CBD significantly reduced anxiety, cognitive impairment, and discomfort in their speech performance compared to the placebo group.